Reiki is a Japanese word meaning Universal Life Force and is a natural healing method that uses energy.

Reiki is pronounced "ray-key". It was rediscovered in the early 1900's by a man named Dr. Mikao Usui. He learned this healing method then taught it to others and eventually it was brought to the western world where it is now flourishing as a natural alternative healing technique. It is often used in conjunction with massage or physical therapy on both animals and people. Cats, dogs and horses along with many other species are highly receptive to this un-invasive healing process. Though it is not yet considered mainstream, some nurses and other medical professionals are finding it a valuable resource in their practices as it compliments traditional medical care.

Emotional, mental, physical, and spiritual levels for all beings.

It can never cause harm and works for the highest good for yourself and others. It is a complimentary form of healing that does not conflict with any other form of healing, whether traditional or alternative methods. The treatments vary from person to person or animal, but most feel deeply relaxed and some even fall asleep. It is an easy healing method to offer and is very un-invasive for the recipient.  Reiki can boost your immune system, relax tense muscles, relieve pain, help stop bleeding, provide comfort and help expedite the healing process. I often use Reiki in conjunction with animal communication sessions or while performing canine or equine massage therapy to boost the experience and outcome. While Reiki is not a replacement for proper medical care, it supports the body's ability to heal. 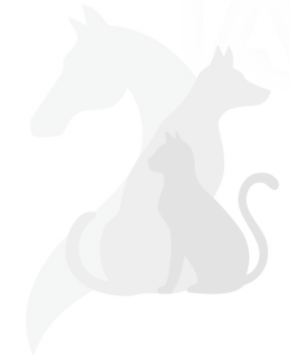 "Even though Maximum Velocity Performance Horses is still in its birth, we have been doing this forever. This means we have plenty of people to thank that make up an amazing team that helps get us through each season! I’ll start with Jenny Gott and Animal Intuition. I'm happy to have you here to provide us with some insight and natural care options. Thanks for all your help!"
Tabitha Maxson, Maximum Velocity Performance Horses, Pine Island, MN
Read more testimonials